ARROW gets spring fever this month with a jaw-dropping chiller, a superb new murder mystery show and some truly addictive TV series!

By Peter 'Witchfinder' Hopkins23rd May 2021No Comments5 Mins Read

Key highlights this MAY on the essential, alternative streaming service ARROW include the exclusive premiere of the innovative horror thriller THRESHOLD, the yakuza vs zombies classic VERSUS, teen angst in OVER THE EDGE, consumer satire in PUTNEY SWOPE; and a brand new murder mystery series from Sweden, SPRING TIDE – with two new episodes debuting each week from the start of May; as well as fantastic new TV shows including the darkly comic Danish sitcom KLOWN, acclaimed detective series WALLANDER and so much more… 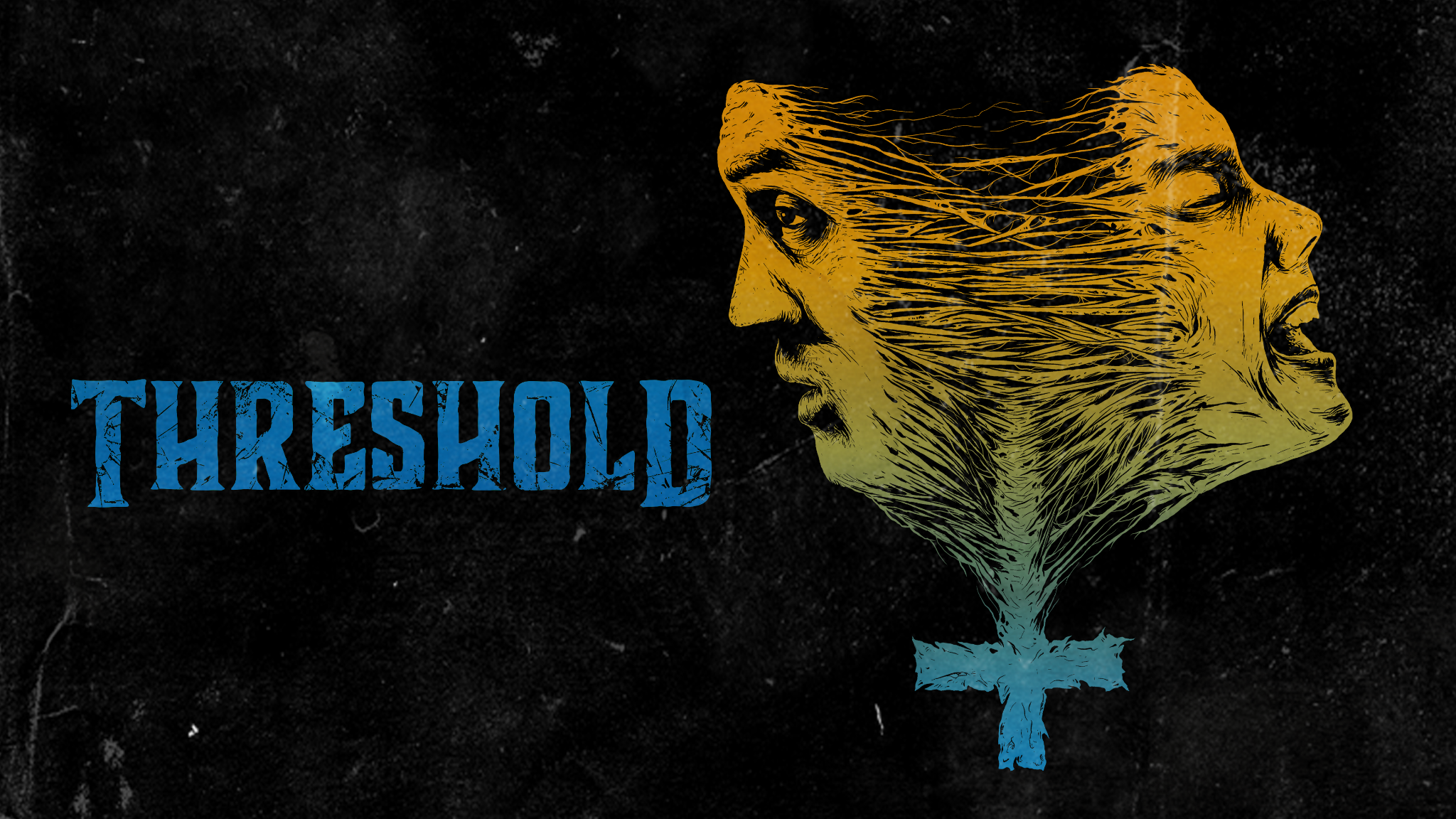 A phone call from out of the blue brings Leo (Joey Millin) back into contact with his sister, Virginia (Madison West), who persuades him to embark on a cross-country road trip to lift a curse on her that resulted from a sinister ritual performed by the cult she belonged to. The second feature from co-directors Powell Robinson, Patrick R Young and producer Lauren Bates, following their debut Bastard (2015), was improvised and shot on two iPhones over the course of a 12-day road trip with a crew of just three. Shown here with ARROW Stories and a host of exclusive extras. 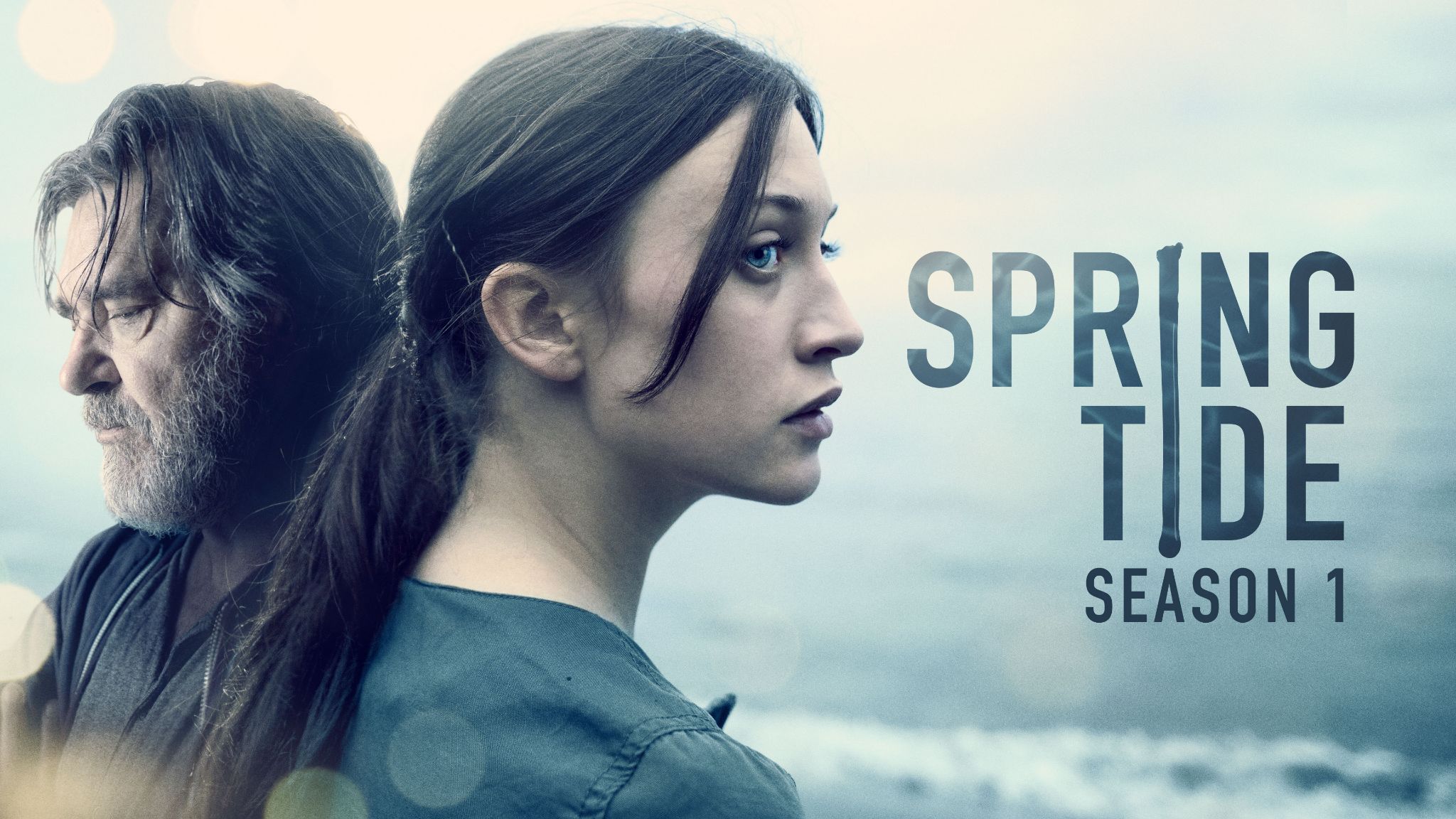 Adapted from the bestselling novel and brought to the screen by the producers of The Bridge and the writers of Beck and Arne Dahl, SPRING TIDE is a gripping ten-part Swedish detective thriller that will keep you on the edge of your seat.

1990. A sadistic murder is committed on Nordkoster island – a young pregnant woman is buried in the sand, and left to die as the tide rises. 25 years later, the case remains unsolved… Olivia Rönning (Julia Ragnarsson – Midsommar, The Bridge Season 2), a trainee from the Police Academy, is assigned to work on the case. She soon becomes obsessed with the murder but what she begins to uncover will have unimaginable consequences. Launching with two episodes a week from the start of May, this is must-watch, date-for-your-diary TV. 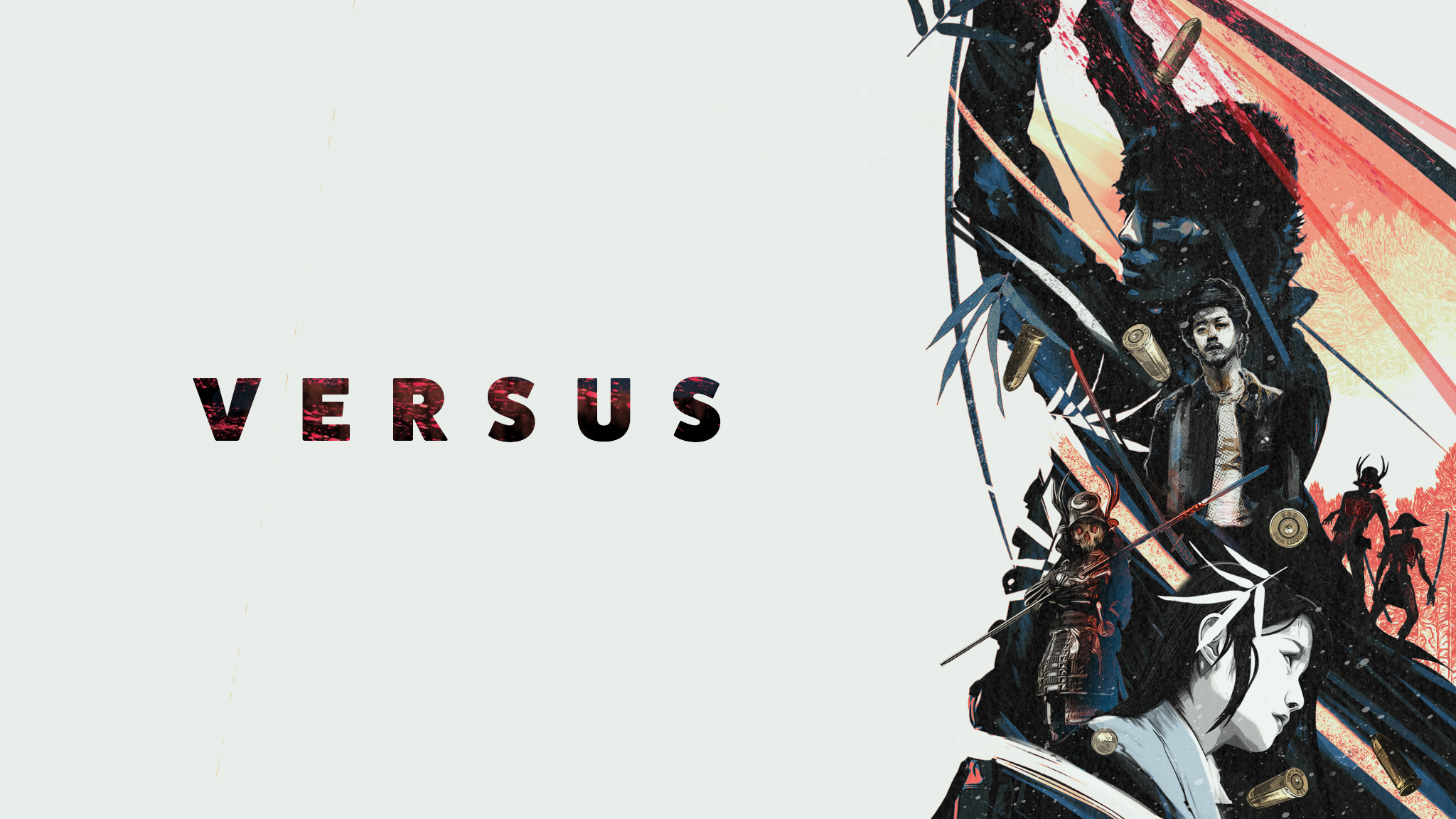 A relentless one-of-a-kind sensory assault chock-full of hyper-kinetic fight scenes, gangster shootouts, sword-slashing violence and gory zombie horror, VERSUS was a key title amongst the barrage of innovative horror and action movies that appeared as if from nowhere from Japan at the turn of the millennium, leading to a new wave of appreciation for Asian extreme cinema. In the film, an escaped convict enters the mythic Forest of Resurrection, encountering a battle between a lone warrior against hordes of zombie samurai is carried over from a millennium ago into the present day… As well as screening several versions of the film, there are more extras here than bullets in a gunfight! 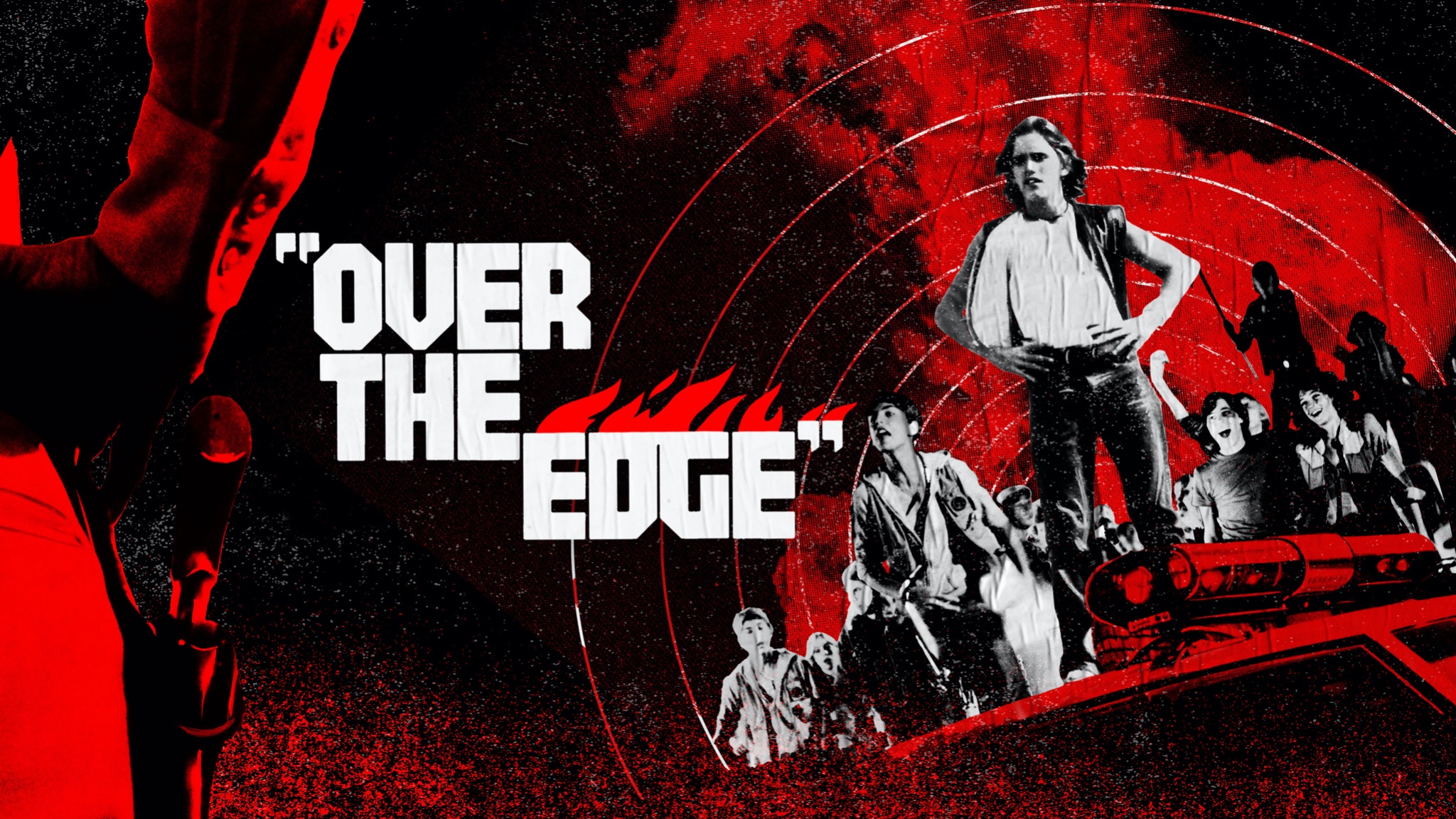 Inspired by real-life incidents, OVER THE EDGE is an incendiary ode to teen rebellion that quickly became a Gen X / punk-rock touchstone, and a key influence on filmmakers such as Richard Linklater and musicians like Kurt Cobain. Detailing teenage unrest in ‘planned community’ New Granada, and starring Matt Dillon in his first film role, the film is armed with a classic ‘70s rock soundtrack (including Cheap Trick, Ramones and Van Halen), energetic direction by Jonathan Kaplan (White Line Fever) and an intelligent script by Tim Hunter (River’s Edge) and Charlie Haas (Matinee). This beautifully restored cult classic is coupled with brand new extras. 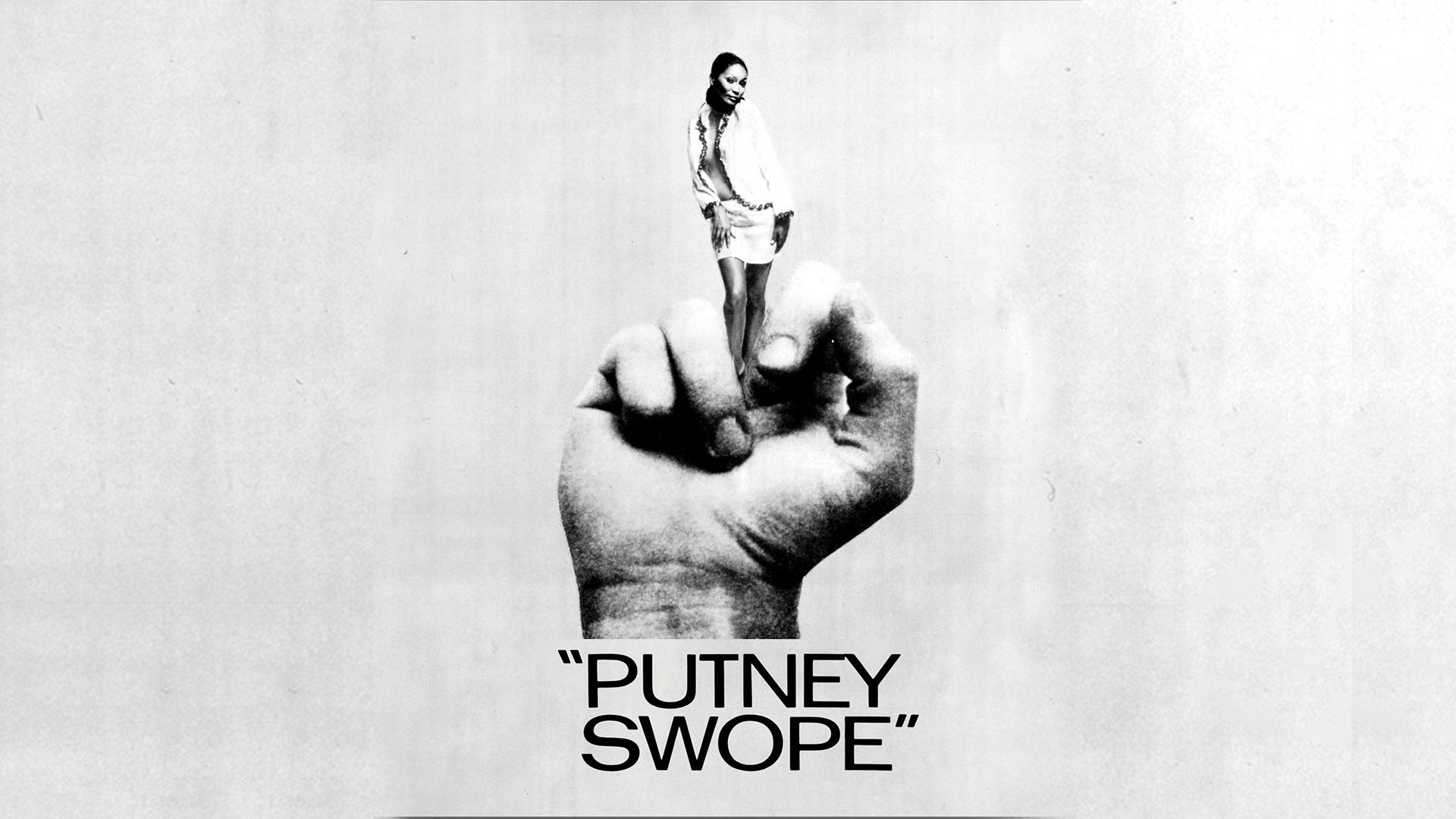 The board of directors at a Madison Avenue ad agency must elect a new chairman. Whilst trying to  make sure that enemies don’t get votes, all the members accidentally cast their ballot for the board’s token black man, Putney Swope, setting into motion a subversive and outrageous series of events. Considered one of the masterpieces of late 60s counterculture cinema, Robert Downey Sr.’s (Greaser’s Palace) PUTNEY SWOPE remains a vital – and timely – cinematic satire on race, politics and pop culture.

LEGEND OF THE STARDUST BROTHERS 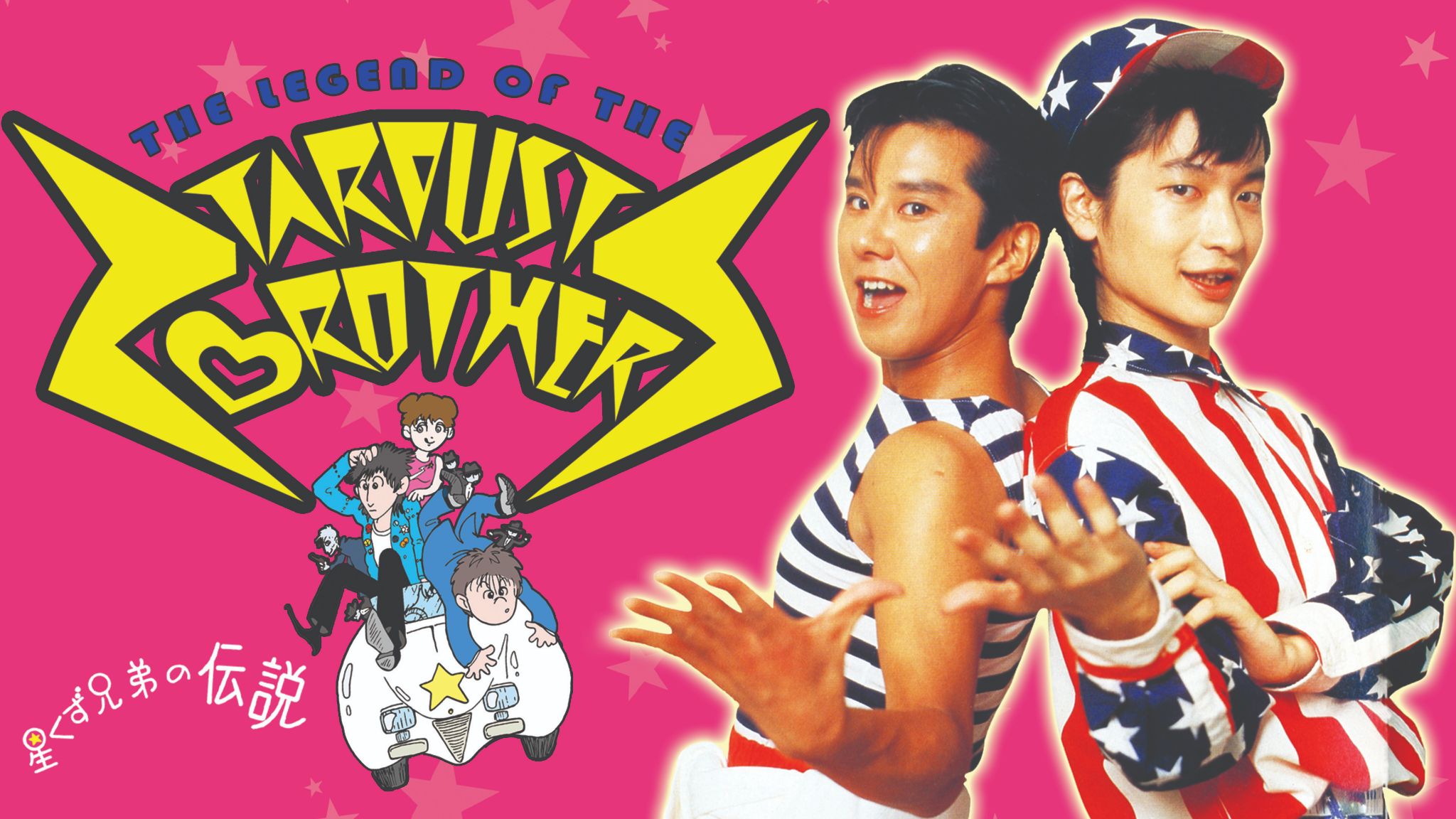 In 1985, with inspiration from Phantom of the Paradise and The Rocky Horror Picture Show, debut director Macato Tezuka assembled a cast of some of Japan’s most famous musicians of the time, alongside many famous names in Manga and even many upcoming film directors of the time such as Kiyoshi Kurosawa (Tokyo Sonata) and Daihachi Yoshida (The Kirishima Thing). The result, THE LEGEND OF THE STARDUST BROTHERS, is the exact definition of a cult film. Despite the huge array of talent on board with a large budget, the film is totally unknown even to this day in both Japan and worldwide  – now’s your chance to change that!

ALSO SHOWING IN MAY

Two films from acclaimed Japanese auteur Eiji Uchida  – 2015’s  Lowlife Love and 2017’s Love and Other Cults. Plus! TV shows Wallander, Klown, and The Saboteurs; The Reflecting Skin, The Green Ray, Branded to Kill, Fukuchan of Fukufuku Flats, Toto the Hero, The Aviator’s Wife, My Girlfriend’s Boyfriend, Zombie Nightmare, Cop Killers, A Good Marriage, Full Moon in Paris, Everybody Wins and much more…