HORROR and TERROR on Special-Edition Blu-Ray and DVD, With Exclusive Bonus Features

Fans of low-budget horror will recognize many familiar faces, including John Ashley, Harold Lloyd, Jr., and former Playboy Playmate of the Month, Sally Todd. For director Richard E. Cunha, Frankenstein’s Daughter was released in the heat of a historic year for low-budget favorites, also having directed such cult classics as She Demons (1958), Giant from the Unknown (1958) and Missile to the Moon (1958).

This special-edition release marks the latest in a series of collaborations between The Film Detective and The Wade Williams Collection. Restorations of Flight to Mars (1951), Giant From the Unknown (1958) and The Other Side of Madness (1971), have also been released recently on special-edition Blu-ray and DVD. 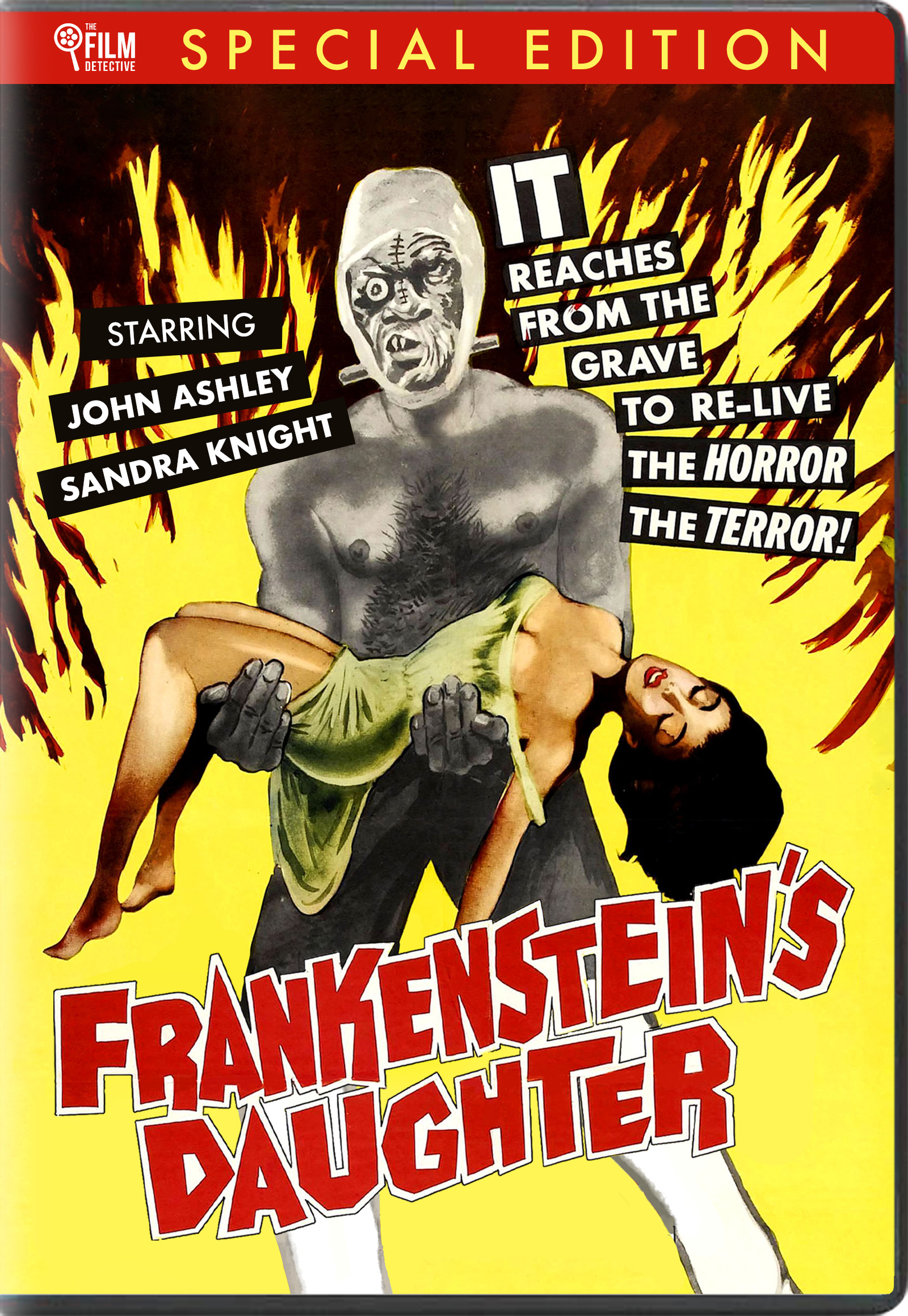 Frankenstein’s Daughter will be available October 26th on Blu-ray ($24.95) and DVD ($19.95) and can be pre-ordered now via Amazon and MVD. For more information or to pre-order, visit https://www.thefilmdetective.com/frankensteins-daughter 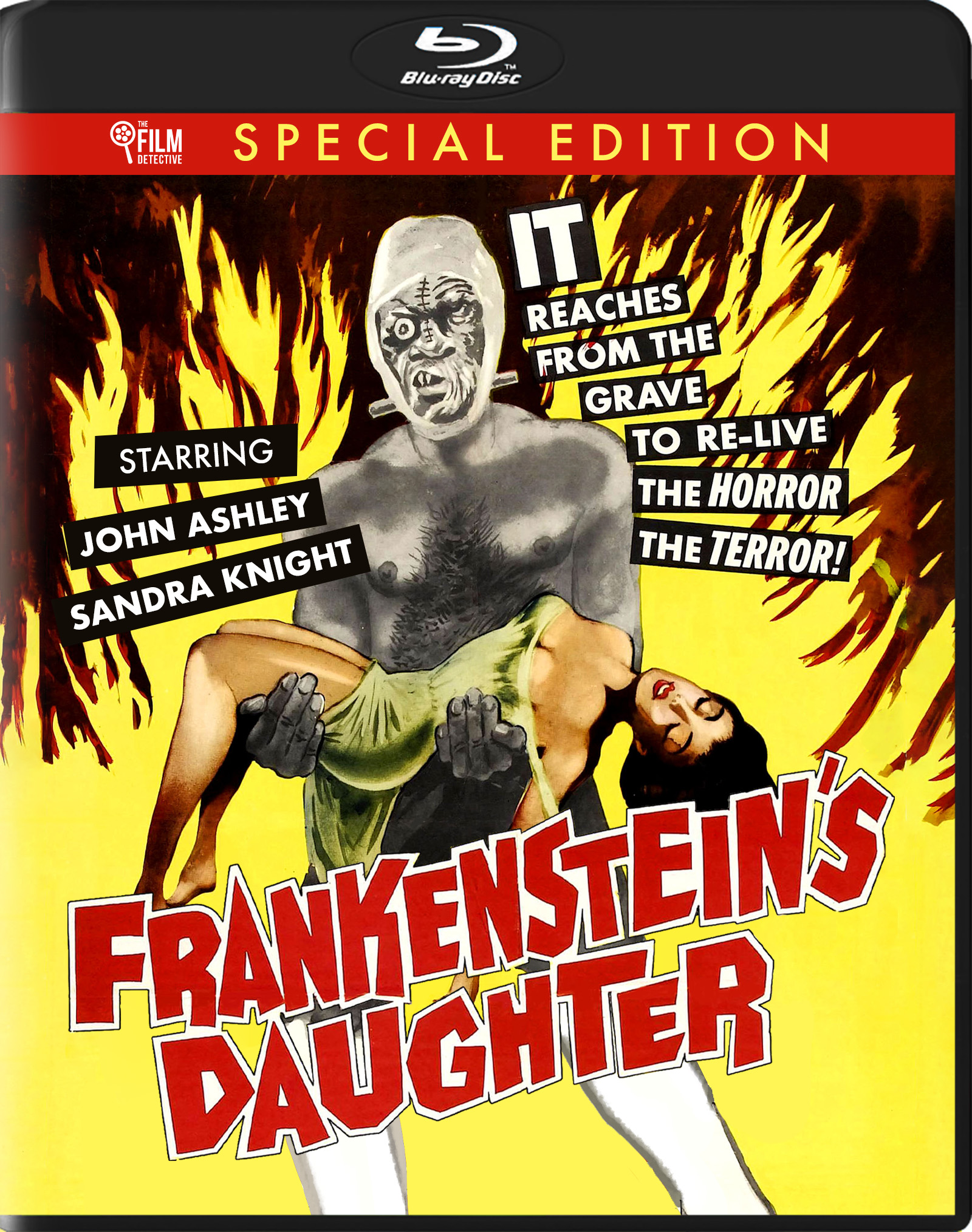 The Film Detective (TFD) is a leading distributor of restored classic programming, including feature films, television, foreign imports, and documentaries and is a division of Cinedigm. Launched in 2014, TFD has distributed its extensive library of 3,000+ hours of film on DVD and Blu-ray and through leading broadcast and streaming platforms such as Turner Classic Movies, NBC, EPIX, Pluto TV, Amazon, MeTV, PBS and more. With a strong focus on increasing the digital reach of its content, TFD has released its classic movie app on web, Android, iOS, Roku, Amazon Fire TV and Apple TV. TFD is also available live with a 24/7 linear channel available on Sling TV, STIRR, Plex, Local Now, Rakuten TV and DistroTV. For more information, visit www.thefilmdetective.com