Jared Masters’ new post-apocalyptic vampire horror film ‘Quartz Vein’ is now available to rent or own on Google Play and Comcast, with more platforms coming soon. The DVD can also be had at Amazon and online wherever DVDs are sold (Target, Walmart, Best Buy). See one of the few movies made during the pandemic!

2047. After the humanitarian disaster, one gold miner, Eon Pax, must risk it all to save the girl. Enslaved by a wicked mutant race of gold-injecting vampires. Gargoya, leader of the underworld, clones the perfect female specimen while tampering with Eon’s mind and mental health code. Will Eon prevail and deliver the fair maiden to Utocha, The Promised Land, or will he be cast down to the underbelly of Lagoria? 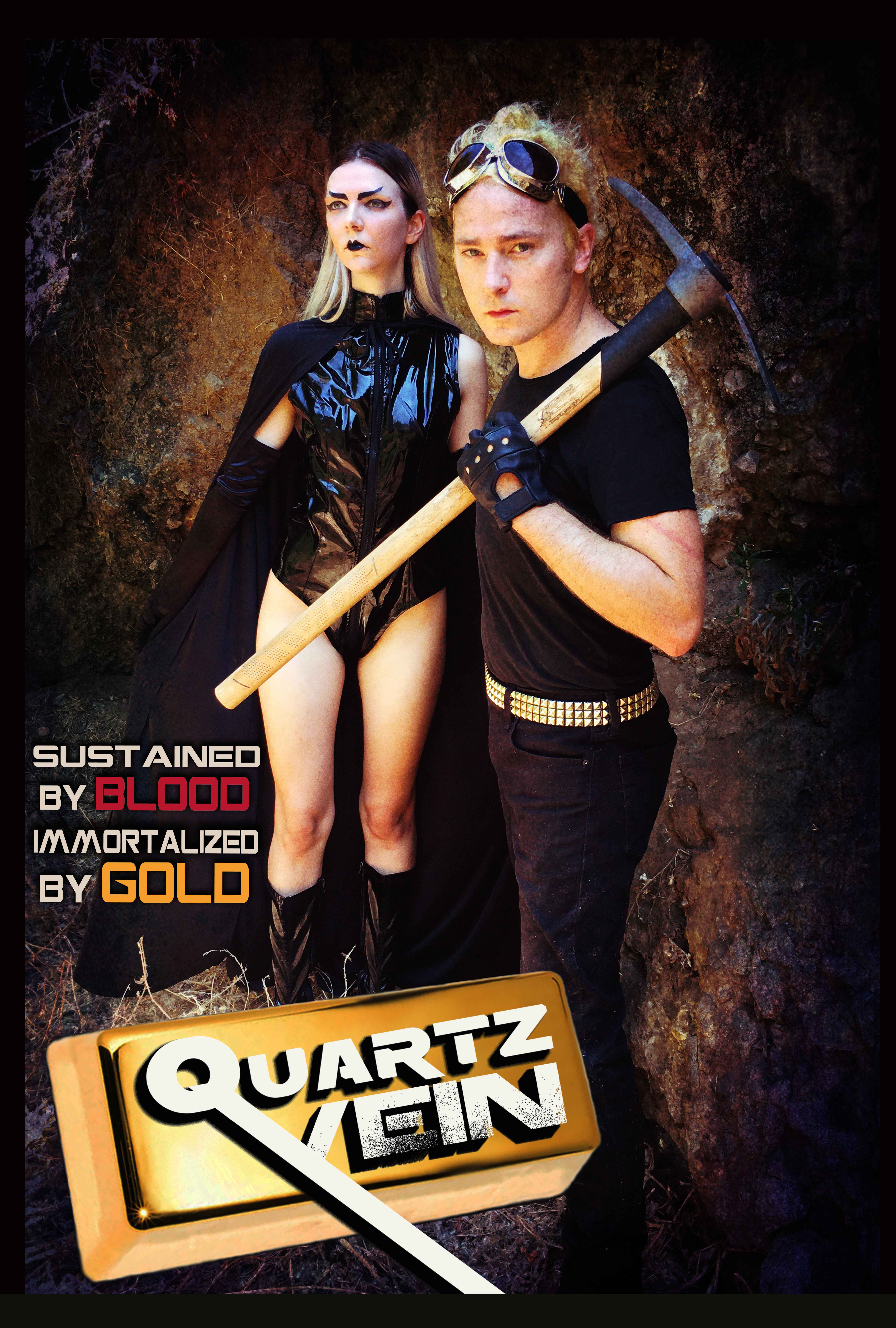 ‘Quartz Vein’ was written by Jared Masters with additional material by Randy Masters. Directed by Jared Masters. Introducing the beautiful and versatile Elizabeth Rath as Stealthia, alongside Jared Masters as Eon Pax (and several more characters according to IMDb).

The film also features the tough and gruff James F. Gregory as Lippy McGhee, an old time gold miner who doesn’t aim to please. Dawson Boese also graces the screen with her stone cold presence. Dawna Lee Heising lends her wondrous voice, as does voice over prodigy, Jeffrey Dean Gray, handling the speech of every single mutant, alien, and goon with extraordinary detail. 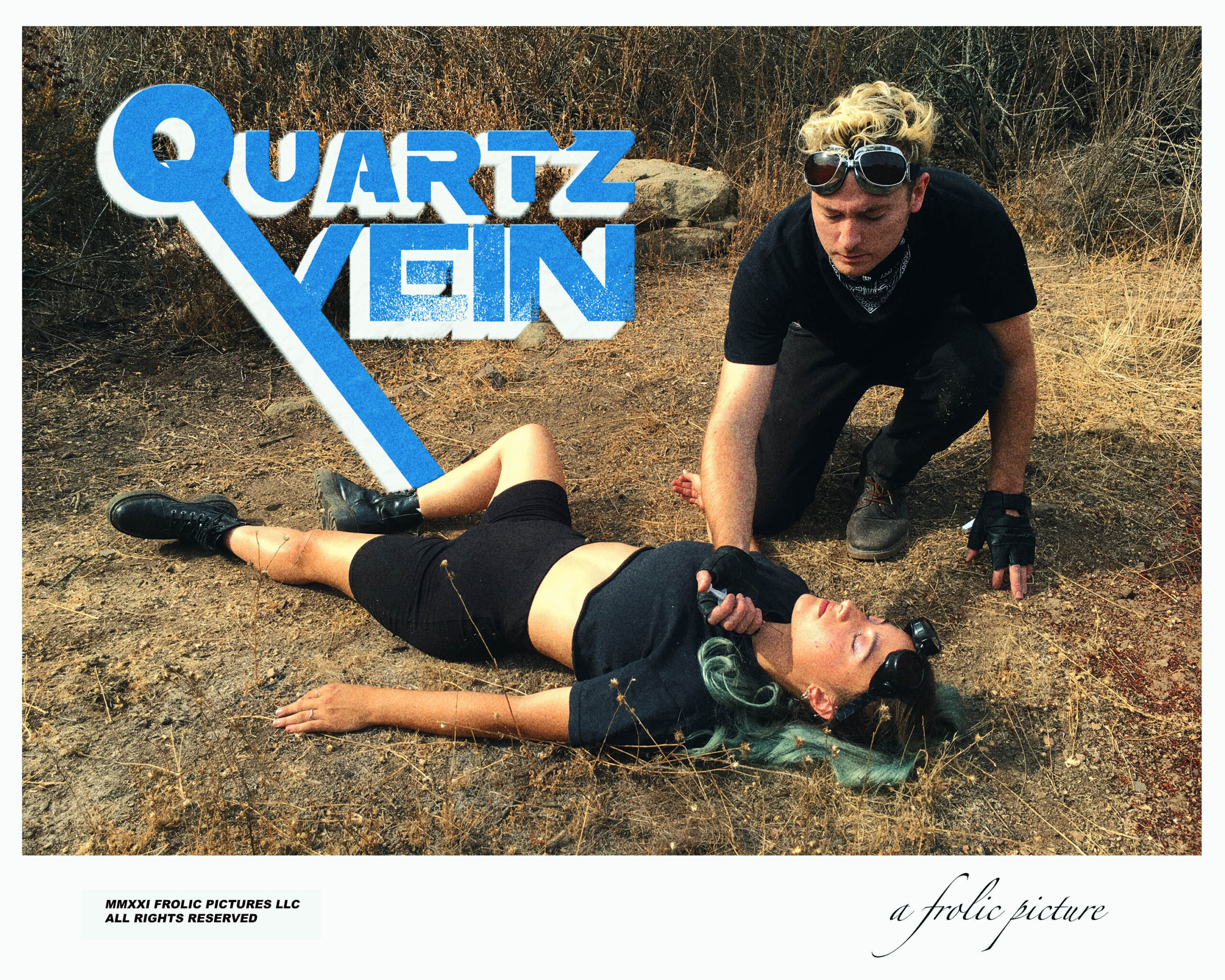 The passion put into this project can only be understood once the picture screens before you. Jared Masters lost 40 pounds for the role of Eon Pax and underwent months of special Thai strength training to handle the many action-packed scenes this fascinating original story calls for. It’s overflowing with many colorful characters and practical special effects. Shot mostly in the glorious San Gabriel Mountains.